Why Boys Don't Play With Dolls by Katha Pollitt﻿

Katha Pollitt was born in 1949 in New York City. Pollitt thinks of writing poems and political essays as two distinct endeavors. '' What I want in a poem--one that I read or one that I write. She has been a writer, an associate editor and a columnist for more than twenty-seven years. Pollitt is considered one of the leading poets of her generation.

Summary of “Why Girls Don't Play With Dolls” by Katha Pollitt:

This essay by Katha Pollitt would speak about how the genders are different, especially for the children. It is sort of like putting the blame on the kids with how they are raised and what culture they come from. Pollitt highlights how even scientists have sought to demonstrate genetic differences, proving that boys and girls have different preferences for toys and that even parents believe, at times, that if boys chose to opt out of sports, for instance, and spend time baking, there would be concern. She speaks on how the guys should be the strong men who goes to work and the women stay at home cleaning and look pretty. The essay is an expository writing because it would explain the differences the kids have and provides evidence with the studies that it proves.

What kind of essay is this: Expository writing 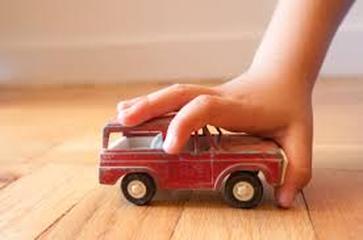 What do I think?